Did you know Sugar Maples are bisexual?

We’ve all begun to notice the trees beginning to bloom, and FPF member William, brings his insight about what it all means. Did you know there are male and female flowers? 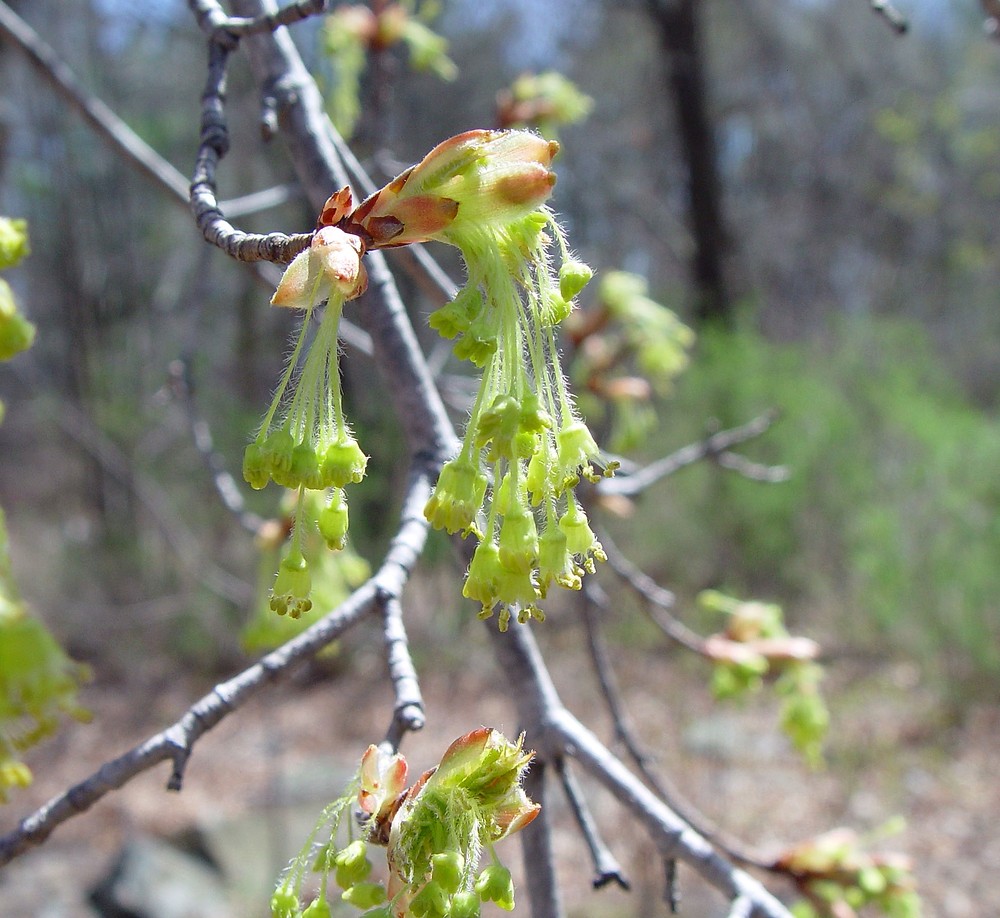