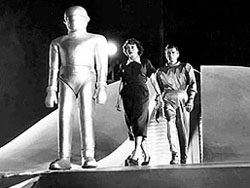 After midnight last night, I observed a very large bright red light in the sky traveling north away from Smugglers’ Notch ski area. It appeared to be quite high in the sky, above the mountains and traveling slow. It was not a plane. There was no sound. I ran outside and watched as it traveled over my house. It appeared to go higher as it continued, in straight line path in the sky. I watched until it disappeared over the mountain behind us. I was hoping someone else observed this unusual phenomenon. I would also appreciate any reasonable explanation as to what this could have been.

Posted by Karen on the Cambridge Front Porch Forumtoday!

IN CONCLUSION from Karen in Cambridge…